Guitar Capo Tips – How to Use a Capo

Guitar Capo Tips – How to Use a Capo

What is a Guitar Capo

Capo is short for capotasto, which means “head of fretboard” in Italian. A guitar capo is a clamp used on the neck of the guitar to shorten the playable length of the open strings and therefore raise their pitch by a chosen amount. Besides guitars, capos are also used on the lute, the mandolin, mandola, square-necked dobro, resonator steel guitar, Greek bouzouki and the banjo.

Certain guitar styles feature the guitar capo more than others. The capo is used a lot in music styles such as Spanish flamenco, traditional Irish music, British and American folk. It is rarely used in predominantly instrumental music styles such as classical music and jazz music. In this age of indie rock, acoustic guitar singer-songwriter music and percussive guitar, the guitar capo is used a lot more again.

The most common reason to use a capo is to be able to play in a different key while still being able to use “open chords.” Open chords are guitar chords which contain open strings and are usually played in the first four frets. A capo can be thought of as a movable nut, transposing the guitar into a higher key.

If you want to play a song which is in a key with no open chord shapes, such as the key of E

, the guitar capo can be used to enable to you play the song using open chords.

Basic major and minor chords which have open chord shapes in the 1st position are: C, D, E, G, A, Am, Dm and Em.

For example, take this chord progression in the key of E

If you would place a guitar capo on the 3rd fret, you would be able to play these chords using the following open chord shapes:

You can see how these chord shapes are used in the photos below.

Another way guitar capos come in handy is when you are a singer and want to accompany yourself on the guitar using open chords. You might be looking at a piece which uses easy-to-play guitar chords like the following:

However, when you sing along to yourself playing these chords on the guitar, you might find it’s a bad key for your vocal range. To quickly find a solution to this problem, you need to find the best key to complement your vocal range, and use a guitar capo to transpose your guitar to that key.

In this example, let’s assume you found that the best key for your voice was F#. You would simply clamp the guitar capo to the 6th fret and play the same chords. Although you wouldn’t know it, these are the new chords you are now playing:

Where to Place a Guitar Capo

To figure out which fret to place the capo on, count the number of semitones (or frets) from the key of the open chords up to the key that you want the guitar to sound.

. If we want to sound this chord while playing an open chord shape C, we count 3 semitones from C up to E

. Therefore the guitar capo has to be placed on the 3rd fret. You would then be able to sound this chord progression while playing these chords:

The capo or use of the guitar capo shouldn’t be used as an excuse to avoid learning bar chords or how to transpose. It can actually be used to create very unique and “un-guitaristic textures,” especially when placed on the higher frets where it yields an almost mandolin or ukulele type of sound.

Sometimes partial capos can also be used. These clamp only a select number of strings creating even more unique sounds. For more on partial guitar capos, see the following link and video discussing capos. 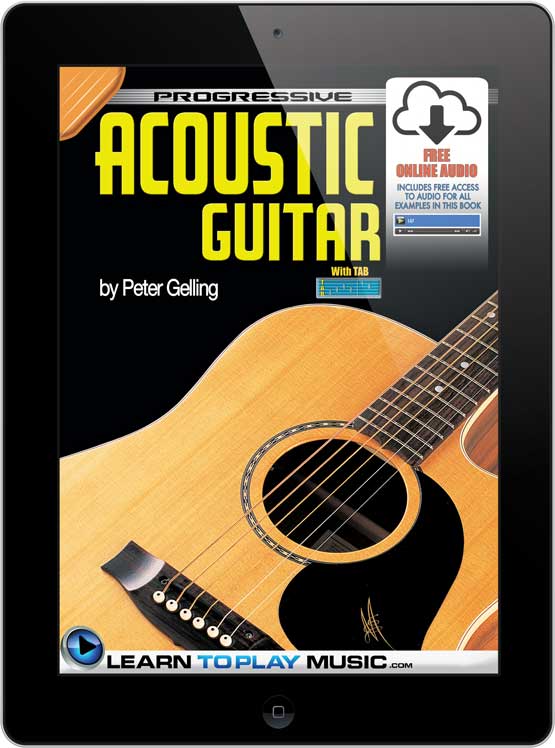 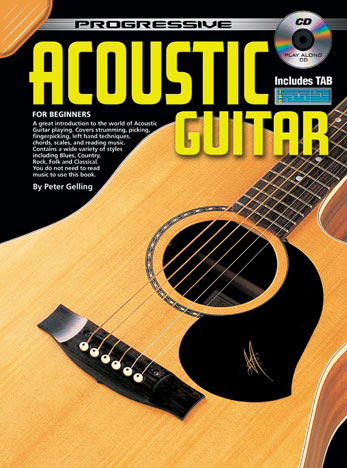