What Guitar Pick Should I Use?

What Guitar Pick Should I Use?

By Sarah Petrusma|June 28th, 2014|Guitar, Tips & Tricks|7 Comments
What Guitar Pick Should I Use?

How to Pick Your Guitar Pick

At Learn To Play Music, we often hear the question, “what guitar pick should I use?” The choice of guitar pick for most players depends on their style of music, their playing abilities, their preferences for the sound they like to get from the guitar, and the type of guitar they play.

Musicians have used a plectrum or pick to play stringed instruments for thousands of years. Besides playing with the fingers, several different items and materials have been known to be used, such as feather quills, the outer shell casing of a sea turtle (tortoiseshell) and the mezrab, which is a metal wire placed on the finger used to play the Indian Sitar. Guitarists have also been known to shape materials such as bone, wood, metal, amber, stone or ivory to create guitar picks.

Nowadays, picks are made of a variety of materials such as nylon, plastic, rubber, metal, wood, glass, stone, felt or carbon fiber and come in various shapes and sizes. 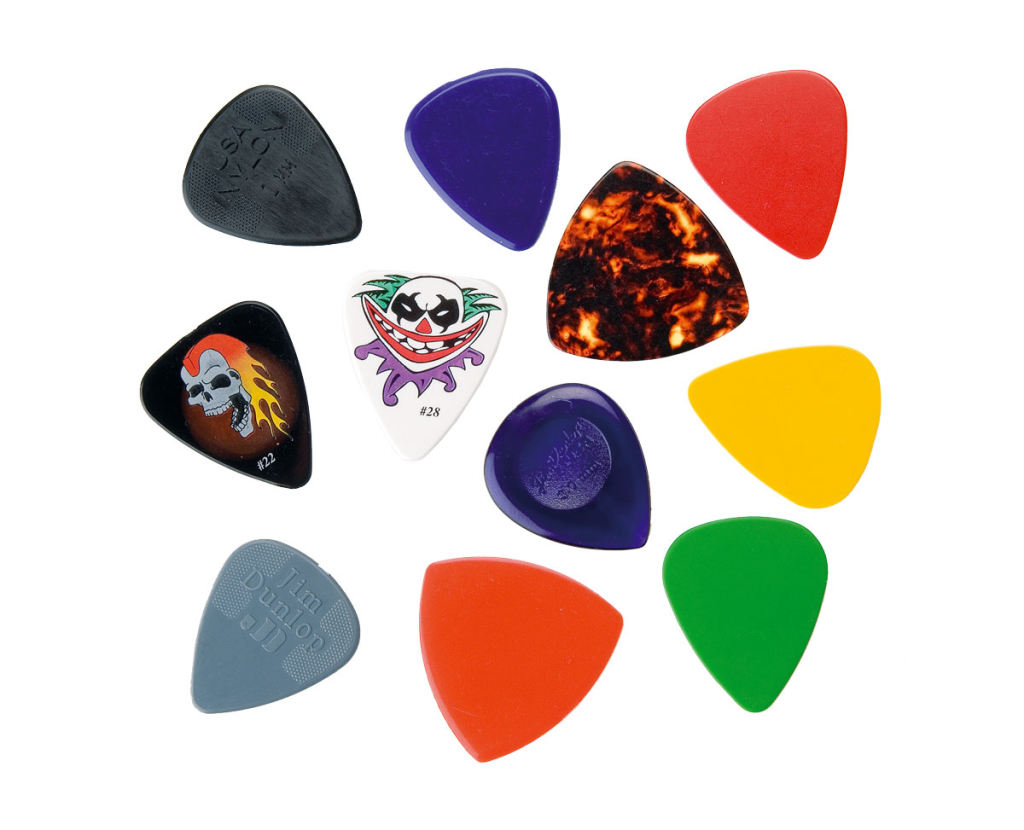 Thin guitar picks allow a guitar player to strum hard without breaking the strings or playing too loud. They also bend easily and are designed to strum chords, making them the preferred pick for playing an acoustic guitar or for a rhythm guitarist. Thick guitar picks don’t bend very easily and don’t have the crispiness thinner guitar picks have. Thick guitar picks give a guitarist more picking control, which makes them more suitable for single note or lead playing. With specific guitar techniques such as sweep picking, alternate picking, circular picking and economy picking, the heavier pick has the advantage of being more stable and less interrupted by the strings touching the pick which allows for better speed and fluidity.

Of course the kind of music you want to play is also a factor. If you like a heavy sound you should use a heavier pick. Heavy metal and death metal guitarists usually use heavy guitar picks of 1.5 mm or thicker. These types of guitar picks are good for digging into heavy gauge strings in low tuning.

Jazz guitar players who prefer a warm round tone prefer heavy guitar picks as well. Generally jazz guitarists use thicker guitar picks which are also smaller in size; they generally prefer these as it allows their picking hand to feel as close to the strings as possible.

Thinner guitar picks tend to rip and tear more often, and wear out faster. On the other hand they glide over the strings and cause a very smooth strumming sound making them more suitable for folk, country rhythm guitar and singer-songwriter styles of music.

Most rock, country and blues guitar players go for the standard-sized pick, which is large enough to grip solidly, avoid accidental finger contact with the strings and can be turned or palmed easily to grind the strings or to allow a quick switch to finger-picking. Some country players also prefer to use a thumb pick and use the hybrid picking technique with both pick and fingers.

In summary, unless you play finger-style exclusively, the guitar pick you choose will have a great effect on your playing. The thickness of the pick affects the sound of your playing, so you should think about the sound you want and simply do what all guitarists have done which is to try out many different guitar picks until you find one you like best. 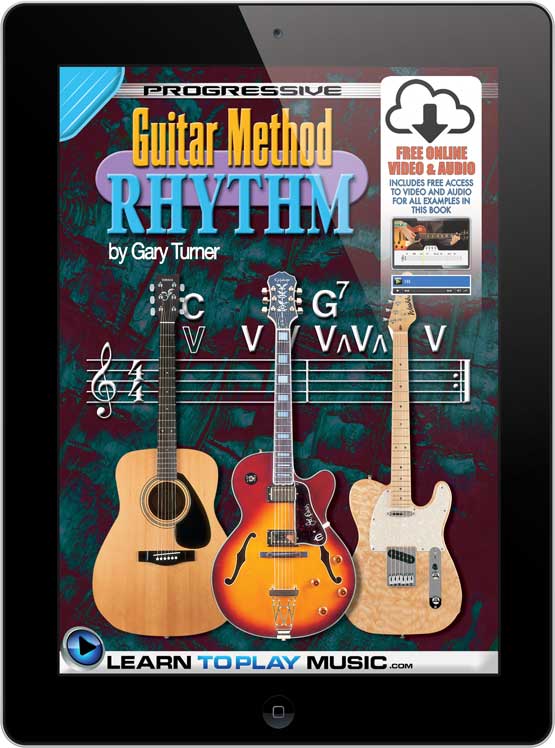 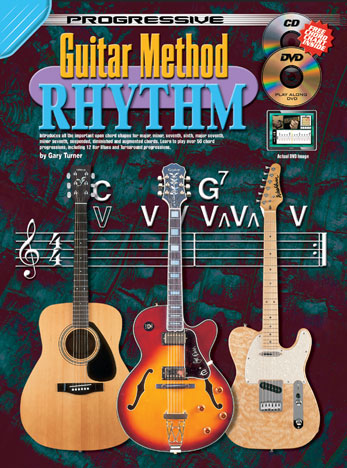