How Long Should I Practice Playing Before Joining a Band?

How Long Should I Practice Playing Before Joining a Band?

Music is a communal art form, which means that it is for the most part played and performed with other people. Joining a band can seem like a daunting experience because most beginners feel that they should know more, practice playing more, or be at a certain level of proficiency before they can join or start a band, or even play with others, such as a jamming buddy. It’s often a question of whether or not they should spend more time learning to play first. Nobody wants to go through any potential embarrassment. Or they wonder if there is a particular set of skills that is required before one considers joining a band.

Even in the beginning stages there are a couple of real benefits to joining a band or starting one. All a band requires is a couple of people who enjoy playing their instruments and playing them with each other. It is great to play together with other people, so you can learn together. Or if there is someone more advanced you can play with, you could learn from them.

What playing in a band or playing with others will do for your playing is that you will learn to apply what you have learned on your own. You can experiment with all the material you have learned so far and see what works and what doesn’t. When you learn how to musically interact with a drummer and a bass player for instance you will get a better sense of the musical concept of rhythm or groove. You’ll hear that anything you play sounds better when it is played in time. This will give your individual practice a boost.

It is of course important to practice playing on your own, so you polish your skills and learn new things. When joining a band or playing with others, your individual practice will gain focus. You will all of a sudden have a new goal, which is to apply what you learn on your own in the band setting with the added motivation that you are now practicing “for something”. Or now you will begin to practice playing certain stylistic things because of a musical direction you want to take based on the interests of the band (Rock, Pop, Soul, Funk, Blues etc.). A teacher can help tremendously here.

Having a good teacher is always a great experience and helpful here. When your teacher knows that you have an interest in playing in a band he or she could give you the necessary tools and ideas, often many shortcuts, and specifics, to get you better prepared for the band experience. With a few chords, a few scales, perhaps a few songs or chord progressions which you have learned and the passion to play with others, anyone could join a band of like minded musicians. Very likely you have been learning cover songs as part of your lessons to learn how certain techniques are used or how to play certain scales or chords. Now you will be able to play and perhaps even perform these songs with the band.

The benefit of playing cover tunes or covers are many. The most important benefit is that, since the whole band knows exactly what to play individually because each band member knows what the song should sound like, there will be an immediate collective and individual growth. You will learn to get better together. It does take the question “what should we play?” out of the band practice. Also, a cover tune in the music style that the band wants to pursue can give each member ideas for original songs down the road. Many famous bands traditionally started out as cover bands.

If this is something that you would like to do, then look for a band or maybe just one or a few musicians to play with. Or form your own band. You will really get better faster when you have to play and perform with a band. 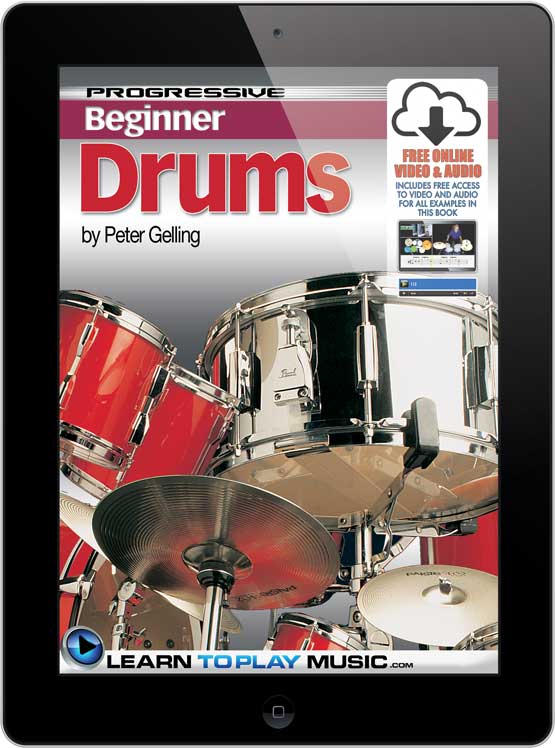 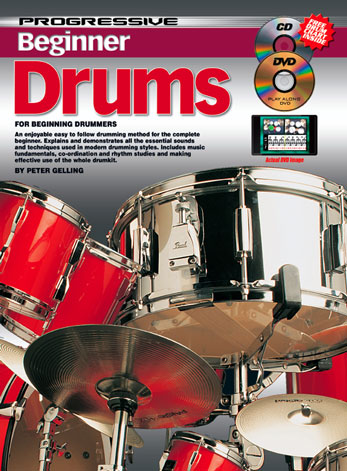