LearnToPlayMusic.com presents episode 10 of the Music Space webcast – the live Google Hangouts show. Join host, Gary Isaacs, as he tours the big, wide inspiring world of music. This episode’s special guest was Adelaide-based guitarist, vocalist and sound engineer, Thomas Hofmeyer. He demonstrated guitar pedals, how they work, and the endless creative possibilities of the sounds they can produce. We’ll go into the details of that a little more now in this post.

How to Play Guitar Pedals

Musical effects can be heard in music everywhere! Chances are you’re hearing them right now on your favorite music and records. Effects were created out of necessity, and some  by accident, in order to push the boundaries of music, creativity and our very perception of sounds.

Effects, or FX pedals can be applied to any instrument under the right circumstances, and can extend to both studio and live performance use. Today we’ll be exploring guitar pedals.

Guitar pedals come in a huge variety of brands and types, such as distortion and modulation. Each guitar FX unit differs from the next and contains different parameter controls. However, a common similarity of guitar pedals is they should have a bypass function (while the unit is off the audio signal remains untouched), and also an on/off foot switch (most guitar pedals are foot-controlled).

The Big Muff is a distortion pedal that was made in New York in 1969. It was created to emulate the fuzzy, crunchy Jimi Hendrix-like tone, and is known for its distinct large die-cast metal box and simple layout. This pedal produces anything from a thick, bassy fuzz distortion, to a sizzling, screaming lead tone with outstanding sustain. This pedal is best used with single coil guitars, as humbuckers (double pickups) tend to have too much bass from the pedal. The big muff has only 3 controls – volume, tone (adds from trebly sizzle or creamy bass) and sustain (the amount of distortion gain and sustain). Phasers have been around since the 60s, but this particular unit was designed in 1970 and released by MXR in 1974. This simply designed stompbox is responsible for the lush, swooshing sounds found in most Pink Floyd, Eddie Van Halen and Paul Gilbert records, and is also used by bands such as Incubus, Rage Against the Machine, and many others. Its sound is produced by processing an audio signal and using comb filters which create peaks and troughs across the frequency spectrum of the sound. These filters move up and down across the spectrum and its speed can be manipulated with the single knob on this pedal.

The Marshall Echohead Delay is a guitar pedal that was developed in the 1990s and released in 2002. Delay is the echo sound, or repeat of a sound, created by processing an audio signal into a storage medium and playing it back at controllable lengths of time (anywhere from 10ms to 10 seconds). The first delay processors were made in the 1950s and have evolved since. There are two types of delay: analog and digital.

Analog delay is the original delay and generally favored over its digital counterpart. Analog delay is warmer than digital, and each repeat decays in fidelity, much like tape delay did in the 70s. A digital delay pedal uses digital parts to create delays, so there is no loss of fidelity in each repeat, and it also lacks any warmth. However, digital delays are clearer and more versatile than analog.

This guitar effects pedal is basic, and has a type setting delay that is famously used in vocal effects (some of the first uses) and also guitar work to add texture and dimension to sounds. Much rockabilly uses short delay; U2’s Edge is a famous user of delays, as well as Robert Fripp (user of the Echoplex delay unit), as well as many other modern, alternative and rock artists.

This pedal was made in 1985/86 in Japan. It’s the first Ibanez pedal to introduce digital flanging circuitry, giving it a crisp, metallic-like quality. Flanging is a type of modulation (set to go up and back), and produces anything from an oozing, watery sound to a jet like sound. It’s made by mixing two identical audio signals together while delaying one signal by a varying amount (1-20ms).

This creates what is known as comb filtering – the delayed signal creates peaks and notches in the original signal as it moves up and down the frequency spectrum. Flanging was said to be first discovered by Les Paul in the 1940s, but reached mainstream exposure through the Beatles, by their engineer George Martin at the insistence of John Lennon when he wanted to double track vocals without doing the work. Martin had accidentally lent on one of the tape machines at one stage, slightly delaying it causing the flanging effect.

The pedal has 5 controls:

Tremolo adds the effect of a pulsing, quivering, ‘on-off’ sound to an audio signal. This is made by a circuit which manipulates signal flow into the unit in a quick on/off fashion. This particular pedal is a reissue of the original, made in the 70s/80s. First developed in the 50s and built into amplifiers like Fender and Vox, it was subsequently built as an individual guitar effects pedal.

The Boss Tremolo has 3 controls:

This effect is made famous by many early surf rock and rockabilly bands – Link Wray, Nancy Sinatra, and is also used in modern music such as Audioslave, Rage Against the Machine among others.

The last of the guitar pedals we’ll look at today is the wah wah. Oftentimes standing by itself as its own category, the wah generally comes under the envelope and filter category of guitar pedals. A wah pedal is a simply designed pedal that is controlled by rocking your foot back and forth. This gives a percussive and throaty sound, which can sound like another instrument and even a voice. There is a huge difference in sound between the two foot positions; toe down produces a trebly scooped tone, and heel down produces a bassy tone. Finding a sweet spot in between can produce a great sound.

The wah pedal was created by accident in 1966 by Warwick and Thomas Organ Electronic companies. The wah sound is made by a type of transistor circuit which produces a mid range boost, and also has a peak frequency resonator, which moves up and down the frequency spectrum when the pedal is rocked back and forth. This guitar pedal is made most famous by Jimi Hendrix, Dave Gilmour, Frank Zappa, Kirk Hammett, Slash as well a countless funk, blues and rock musicians.

Thomas Hofmeyer is a guitarist, vocalist and sound engineer from Adelaide, South Australia. Having studied guitar and music for much of his life, Thomas has been involved in many local bands performing regularly on the Adelaide gigging circuit, and has also worked as an engineer and assistant for some studio projects. For a number of years he was also a resident live sound engineer at a live Adelaide bay area venue. Thomas is currently employed as head of Audio Post at Learn To Play Music, and is working on musical projects with friends and also solo.

At LearnToPlayMusic.com, we know there’s more to learning music than can be found in a book – it’s also about people. That’s why we bring you Music Space – the weekly live videocast with international music guests performing live and discussing the hows and whys of their experiences in music and life. Each episode spotlights a new music topic relevant to the show’s guest, covering anything from techniques, career advice, performing and songwriting tips, and essential music theory. Viewers have the opportunity to interact with us during the live videocast by asking questions and posting comments. Episode are available on the Learn To Play Music Blog, which expands on each topic, invites further discussion, and features more great articles to help you learn to play the music you love.

Keep up to date with Music Space using Facebook, Google+ and Twitter, and interact with us and other viewers by using the #LTPMusicSpace hashtag.

Happy learning all,
The LTPMusicSpace Team 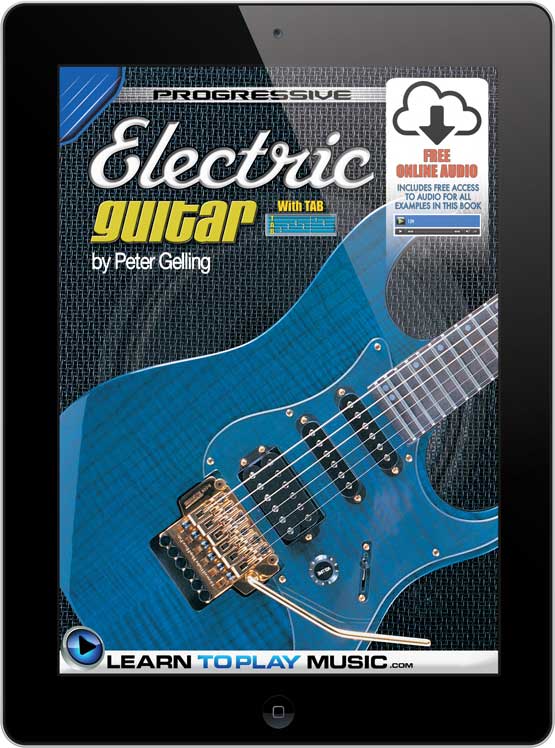 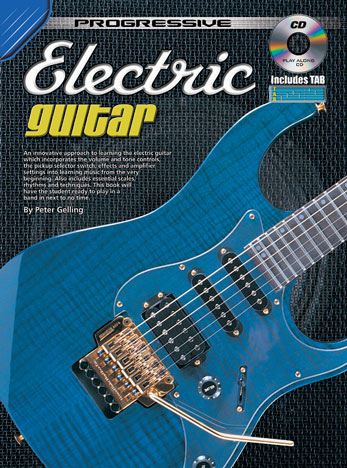