Learning to Sing: What is Timbre?

By LTP Admin|January 23rd, 2013|Singing|1 Comment
Learning to Sing: What is Timbre?

If you are interested in singing, you probably have one or more favorite singers. A large part of what attracts us to a particular singer’s voice is the way it sounds rather than the notes the singer uses. The word used to describe the sound or tonal quality of someones voice is “timbre“.

Every singer has an individual sound because everyone’s anatomy is slightly different. Just as each person has a different height, weight, hair color, skin tone etc; we all have slightly different shapes, sizes and thicknesses of the parts of the body involved in singing. The lungs, windpipe, larynx, tongue, lips, and cavities in the mouth and behind the nose are all individual and combine to create a particular timbre (tonal quality or tone color) of the sound of your voice.

All musical instruments have their own timbre which makes them easy to distinguish from one another even when they are playing exactly the same notes. Consider the sound of the guitar vs the flute, even if they are both playing the same notes, they are easy to tell apart because each instrument has a different timbre.

So what is timbre? Timbre is the characteristics or qualities that make one persons voice distinct from another’s. 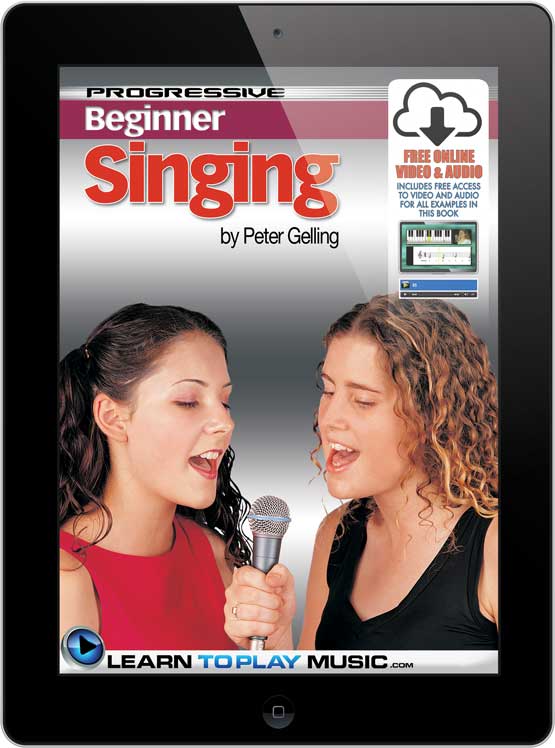 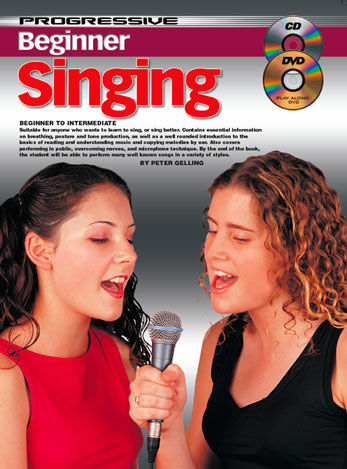